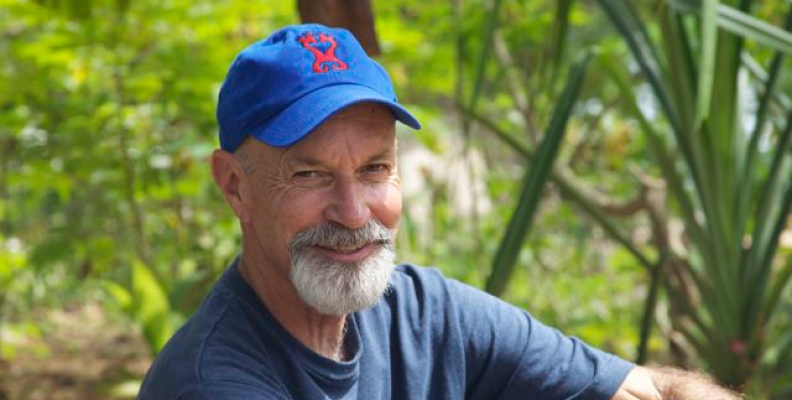 Amid the film’s ravishing, interactive visuals, National Parks Adventure rocks out to a soundtrack of popular songs as diverse as the parks themselves—from iconic rock classics to climbing-the-charts hits. As soon as he began assembling the film, director Greg MacGillivray had an inkling that the instant effervescent joy of pop songs was the right sound for this family quest into the wonders of the wild. But to pull off this new sonic approach, he turned to the composer who has been creating soulful, award-winning scores for MacGillivray Freeman films throughout its history: Steve Wood.

For Wood it was a different way of working, but he says that the songs in the film were chosen for one reason: “This film is a celebration and the music throughout brings that celebratory feel.”

He continues: “The national parks are the places we go to rekindle our spirits—so the soundtrack is also aimed at lifting the spirit. The idea was ‘let’s make this a fun movie.’ It’s designed to give families a joyful experience of what it’s like to get out there and explore. It really fits in with Greg’s philosophy that if you let people fall in love with wild places, they will naturally protect them.”

The songs include both Bruce Springsteen and Little Feat performing perhaps the most famous American pop tune of all: Woody Guthrie’s folk ode to the American spirit, “This Land Is Your Land.” Another song is Jeff Buckley’s version of Leonard Cohen’s rock hymn “Hallelujah” which adds to the hush of cast member Rachel Pohl’s adventure in the ice caves of Pictured Rocks National Seashore. The songs range from Mungo Jerry’s instantly recognizable “In The Summertime” to alternative Aussie rocker Scott Matthew’s cover of John Denver’s “Annie’s Song” and to new music from rising British star James Bay (“Hold Back The River”), singer-songwriter Andy Grammer (“Back Home”), tropical-influenced band Vacationer (“The Wild Life”), award-winning folk rockers The Lumineers (“Flowers In Your Hair”), popular crooner Jason Mraz (“Back To The Earth” and alternative country singer Brandi Carlile (“Wherever Your Heart Is.”)

Songs From the Film

“Back to the Earth” Performed by Jason Mraz
View in iTunes

“In The Summertime” Performed by Mungo Jerry
View in iTunes

“Back Home” Performed by Andy Grammer
View in iTunes

“Hold Back The River” Performed by James Bay
View in iTunes

“Flowers In Your Hair” Performed by Lumineers
View in iTunes

“Wherever is Your Heart” Performed by Brandi Carlile
View in iTunes

Wood says his own musical connections to wilderness are complex and could be expressed in myriad musical forms but he is always eager to try new creative approaches with MacGillivray. “Greg has an extraordinary vision of the positive side of life and that’s why we’ve resonated together all these years,” he says. “With this film, he really wanted there to be a light, buoyant feeling and an appeal to audiences of all backgrounds and ages.”

Like so many involved with the film, Wood has his own treasured national park memories. “My first park trip was to the Grand Canyon at 8 years old,” he recalls. “I grew up in a beach-going California family, so I very strongly remember that as the very first time I saw snow and even an icicle. It was one of those experiences when you realize there’s a lot more to life than what you expected and its something I’ve always carried with me.”

As Wood finalized the soundtrack, writer Stephen Judson and editors Mark Fletcher and Jason Paul were assembling the masses of footage—a huge undertaking. “Weaving together disparate story threads is often a challenge. Early on in the editing, we always try to figure it out logically, and that never quite works,” reflects Judson. “At a certain point in editing a movie, you have to accept the limitations of the footage and embrace the strengths. That’s when things really start to flow. At first glance, it might seem that our trio of intrepid climbers is at odds with the historical roots of the national parks. But they’re really not. They’re simply a 21st century outgrowth of those roots.” 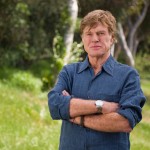 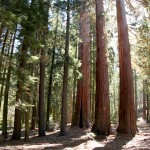