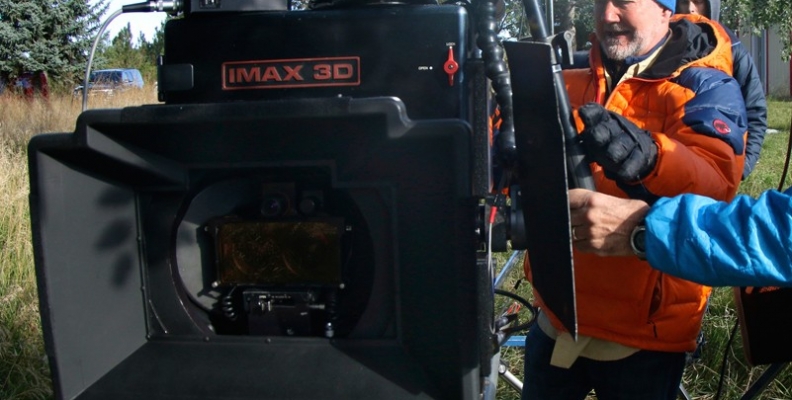 National Parks Adventure not only marks the 100th birthday of the National Park Service. It also marks a bittersweet milestone for large-screen features—as one of the last of its kind to be fully shot on 70mm celluloid, rather than digitally. For director Greg MacGillivray, it was fitting to make a film about preservation on the longest-lasting recording medium humans have yet known.

“Going into this, we knew that this would be one of, if not the last, film-based giant-screen motion picture. We’re on the cusp of a full conversion over to digital,” he explains. “But it’s exciting to think that we’ve created a kind of time capsule of this moment in the parks’ history in a way that is indelible. Centuries from now, when it’s the 200th or 300th birthday of the national parks, these images will still be around. So I’m pretty proud that we spent the time and money and effort to get these giant cameras into these amazing places.”

Concludes director of photography Brad Ohlund: “Parts of this film are like visual poetry. I think this is among the most beautiful things we’ve ever done. It’s impossible not to be awed by each of these landscapes.”

Art in the Parks 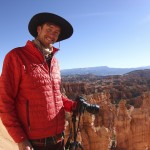